Krasnoyarsk Art Museum named after V.Surikov is a place, which unites connoisseurs of various art forms. Its history dates back more than 60 years.

It goes back into the mid-1950s when fine arts were flourishing in Krasnoyarsk art life, but there were no proper museums or exhibition halls to display it. So the necessity to establish a museum of fine arts arose.

The ground floor of the dwelling house at 68, Krasnoyarsky Rabochy Ave. was allocated for the gallery on the right bank.

On May 1, 1958 the Gallery was solemnly opened commemorating the 110th anniversary of the birth of  V.Surikov. 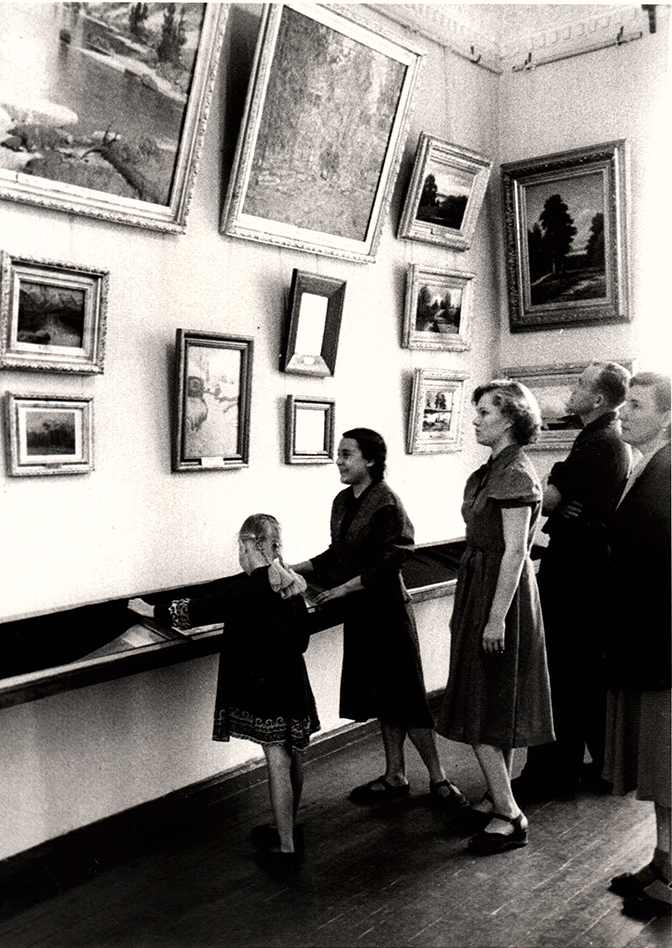 The first staff of the gallery was moderate – apart from the Head – Alexander Spevakovsky, and heads of conservation – M.Prozorova and V.Sergin, there were only 4 scientific associates.

Artists came to their aid, people who were enamored with art. Lately some of them became employees of the gallery. 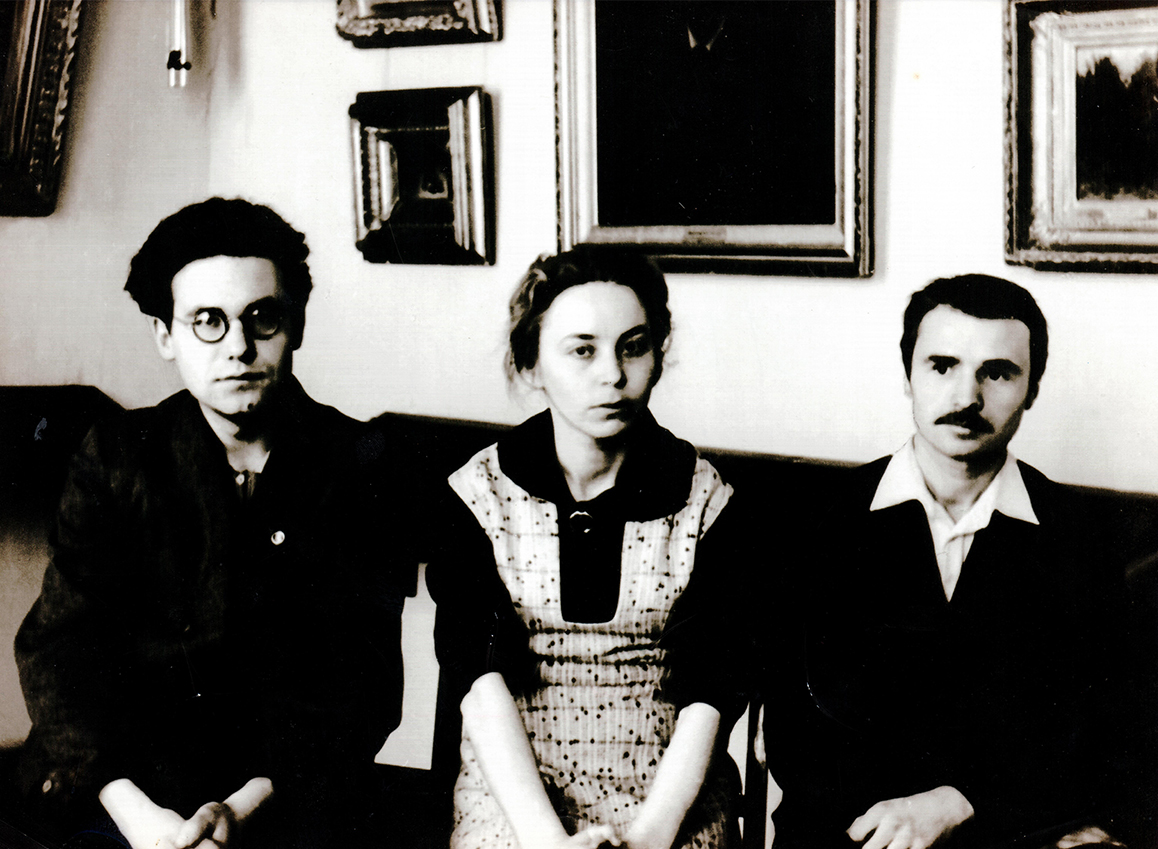 Throughout 1960-1970s the gallery was headed by Vladimir Lomanov. It was the period of “museum boom” in the country. 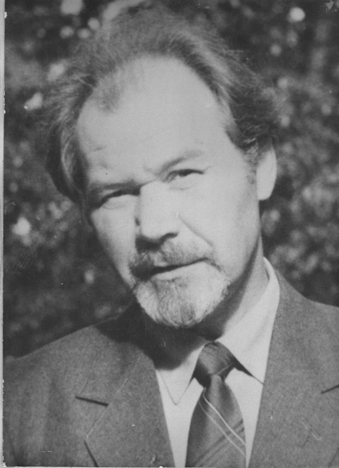 Extensive work was done by the staff: 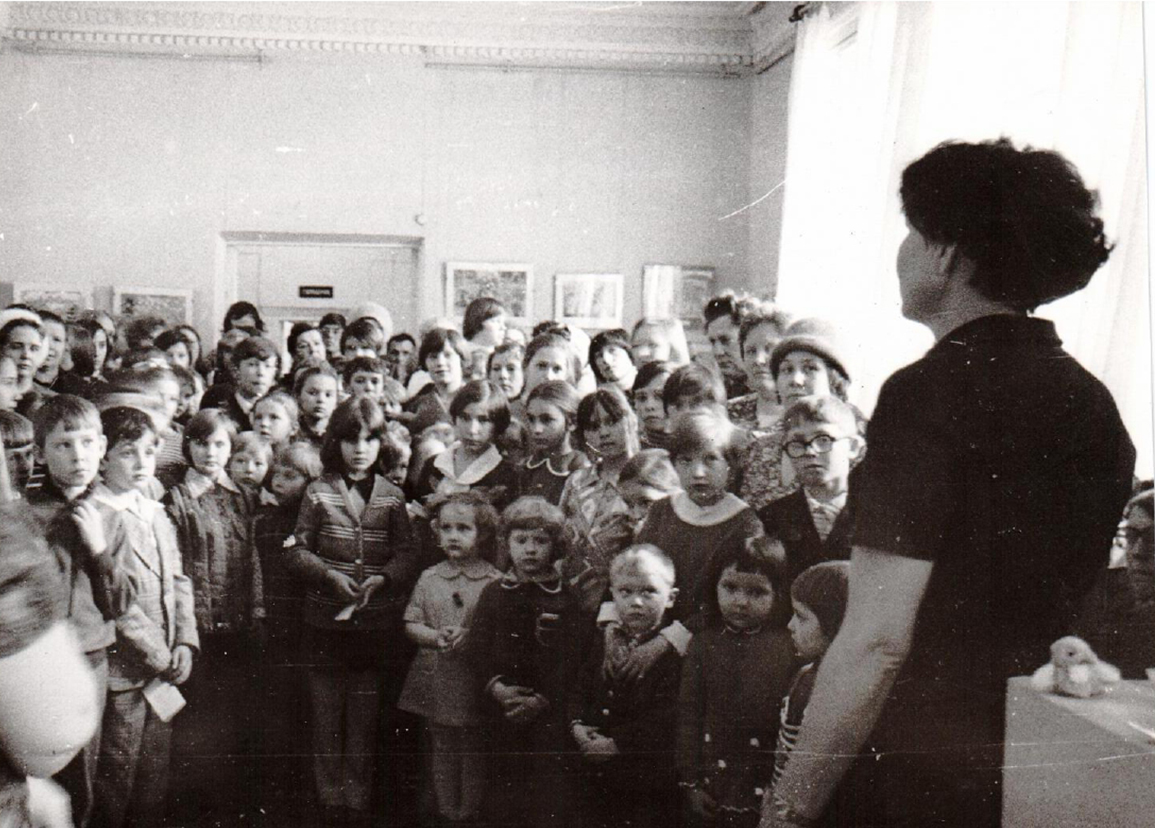 In 1982 the Gallery was additionally provided with a room on the ground floor of the dwelling house with a special storage area at 12, Mira ave. 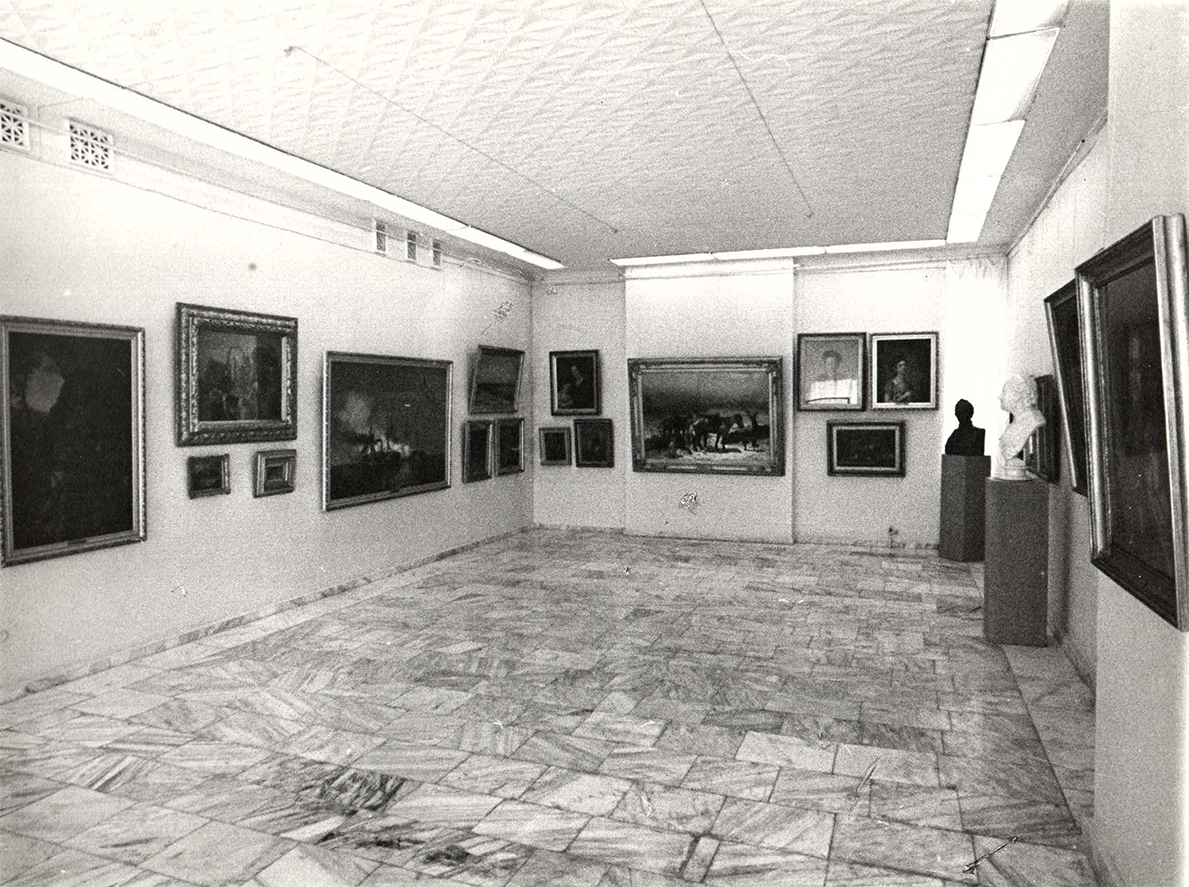 In 1983 the Maison of Gadalov merchant family, which is located in the city centre at 20, Parizhskoy Communi Str. was signed over. 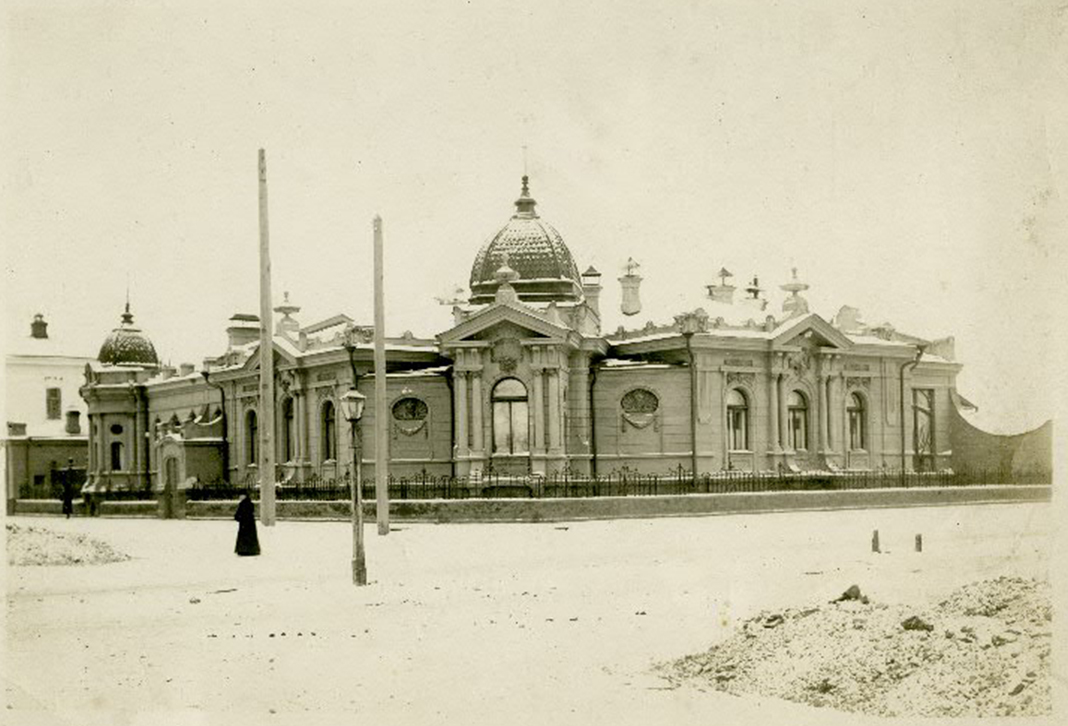 On June 17, 1983 Art Gallery was converted into Krasnoyarsk Art Museum named after V.Surikov.

The collection was enriched more than 6000 artworks, like I.Aivazovsky, Y.Clever, I.Kramskoy, I.Levitan. Extrinsic value of the museum  were Surikov`s watercolour and fine art paintings, presented by grandson of the artist – M.Konchalovsky. Masterpiece “the Annunciation” was amongst them.

A new era of museum history started with the advent of the new head Alexander Efimovsky. Over 23 years of his leadership, the museum opened restoration workshop, publishing activities rapidly developed, just as numerous exhibitions were held, including national and international importance. 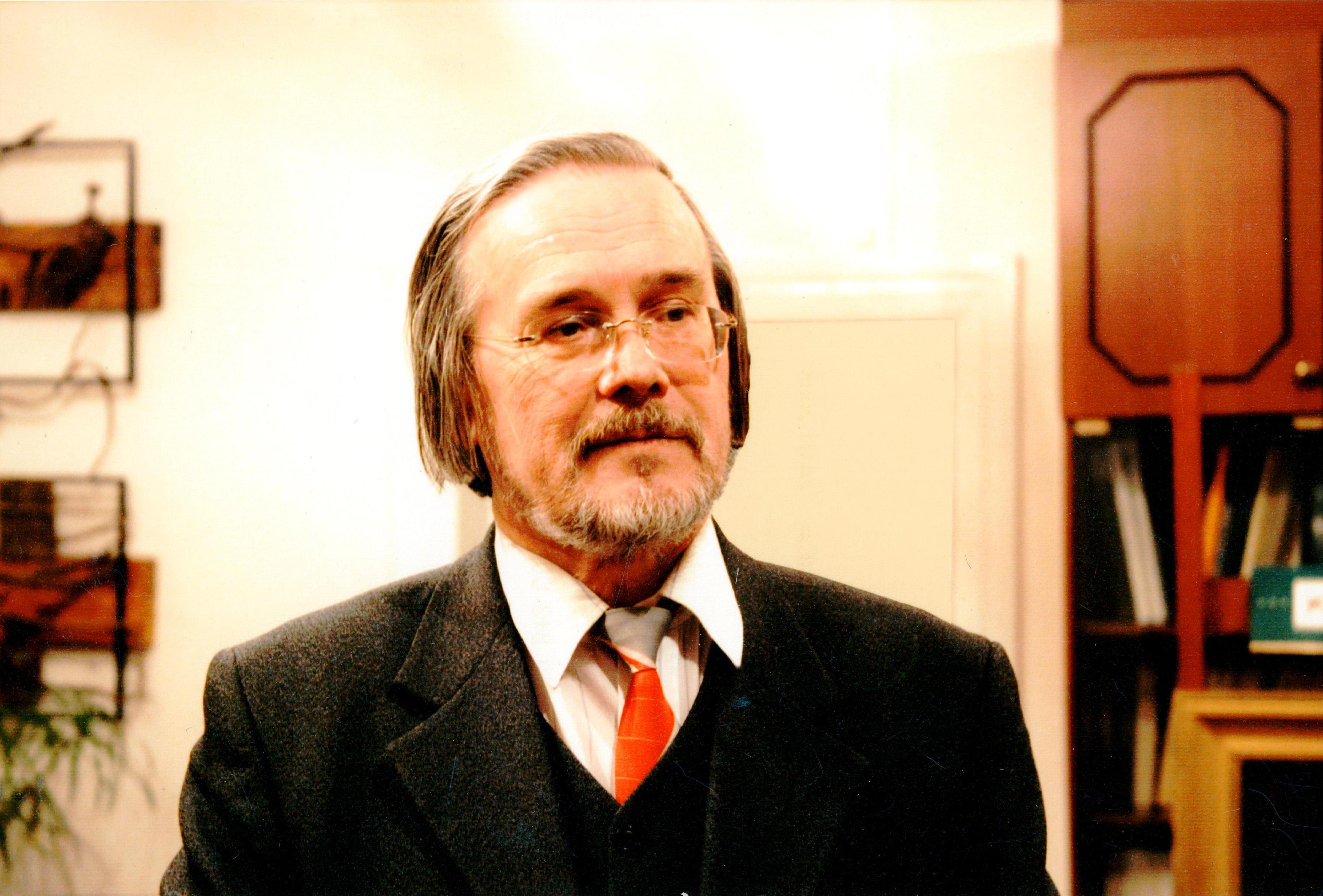 The restoration work at Gadalov`s Maison became an important event. By mid-January 1998, the reconstruction was finished and the Maison at 20, Parizhskoy Communi Str. acquired the form of museum.

In 2011 the museum was granted the status of cultural institution of the regional level.

Marina Moskaluk, Doctor of Art History, a member of Russian Association of Artists headed the museum. During this period: 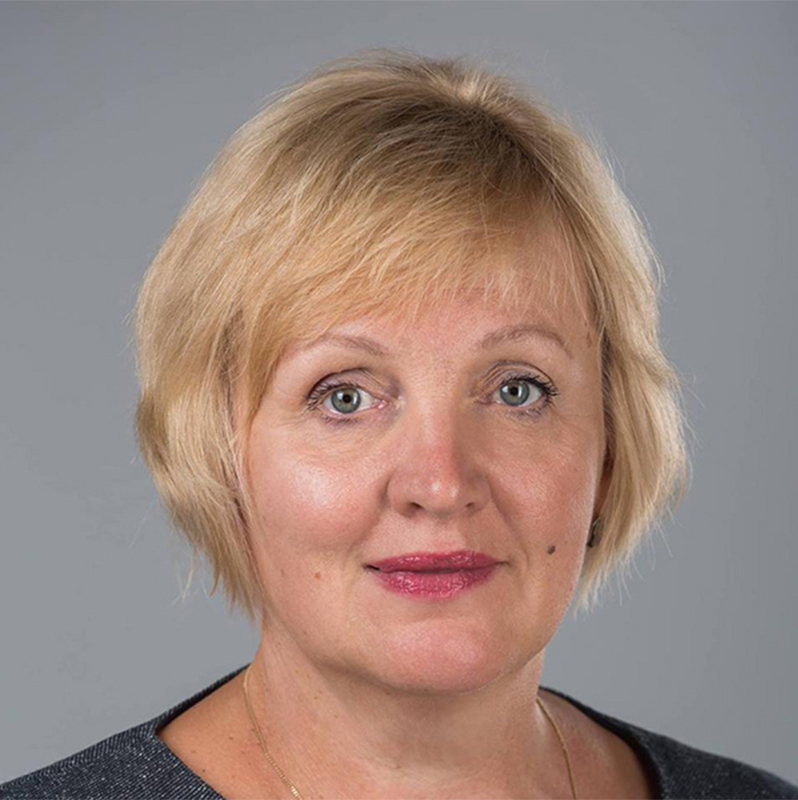 The idea of creating the Museum area appeared in the midst of diversified museum development.

Since 2016 and up to date, Vladimir Luzan, Doctor of Cultural studies, a member of the Association of fine art experts, a board member of NGO “Association of Krasnoyarsk science communicators” has been managing the museum. Since that time the museum has been implementing crucial educational and cultural projects. 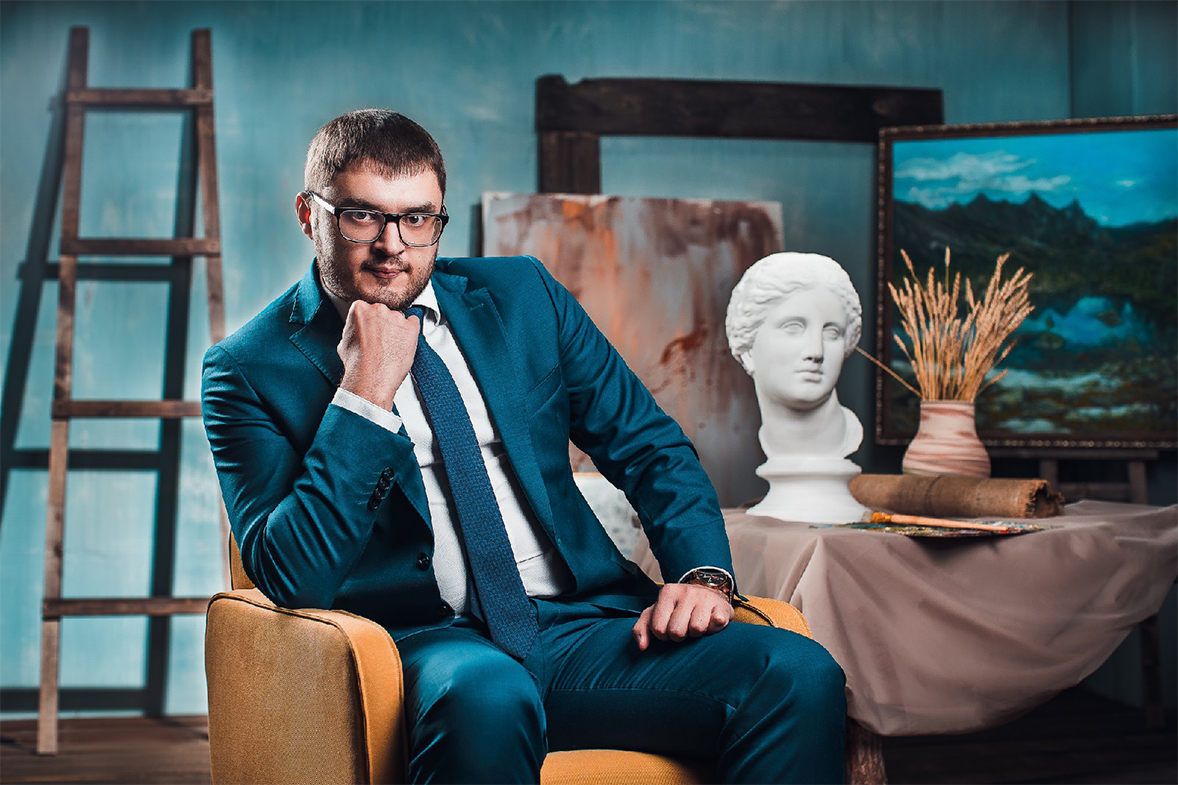 In 2018, the museum launched “Museum-educational Centre”,where various lectures, workshops and academic programs are held. Moreover the museum undertakes efforts to organize accessible environment and educational practices for visitors with disabilities. 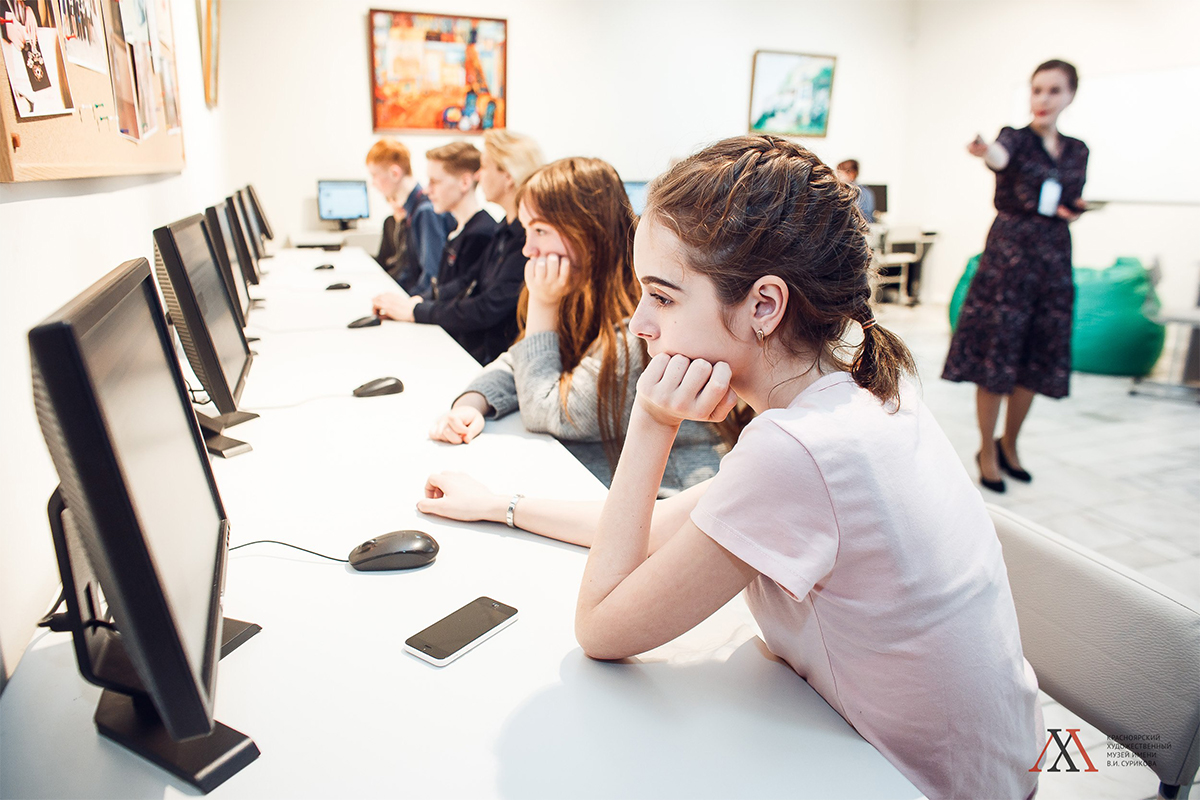 The idea of creating the Museum area got further development.

Endowment fund was created to support this project, advocacy and development of museum collection of the RF, advance of the museum.

Today the collection of our museum includes more than 16000 items – paintings, graphics, sculpture, arts and crafts.

A unique piece of collection is 78 paintings and graphics by V.Surikov.

The collection of modern art is especially valuable for art collection of Russian avant-garde: artworks by V.Surikov, V.Kandinsky, K.Malevich, D.Sternberg and others. 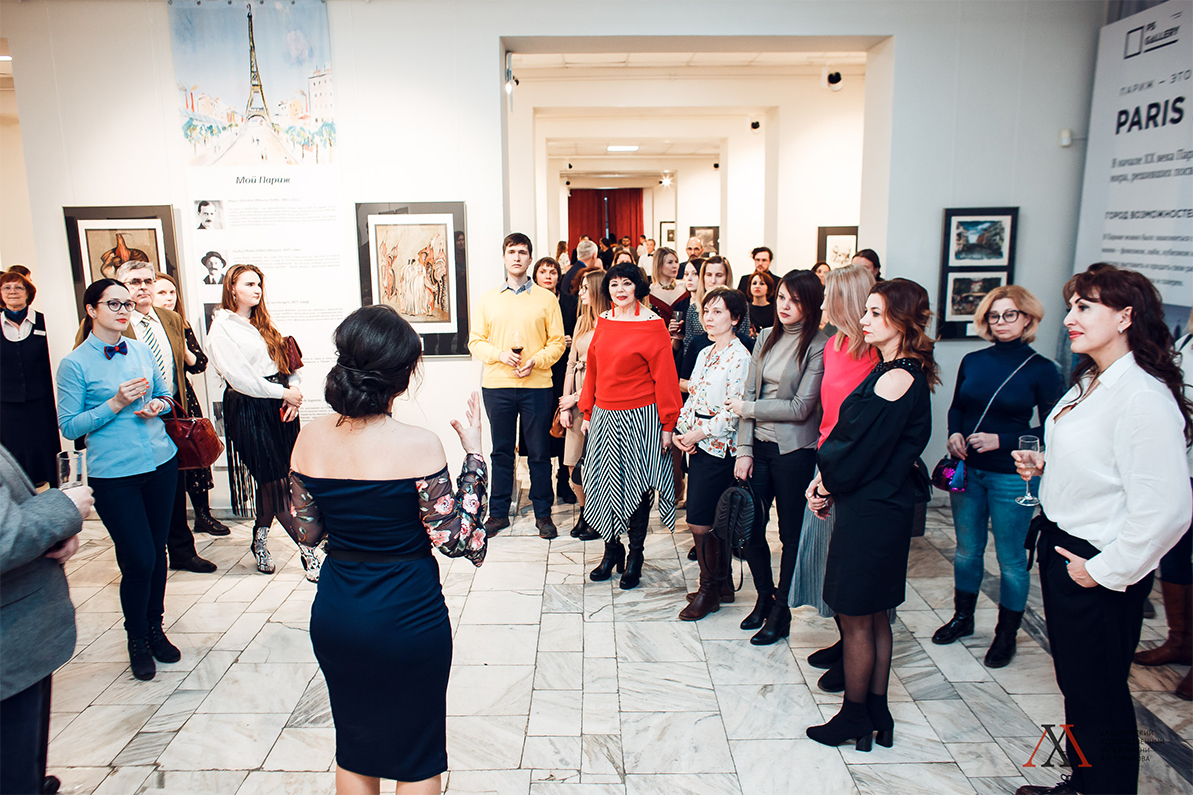 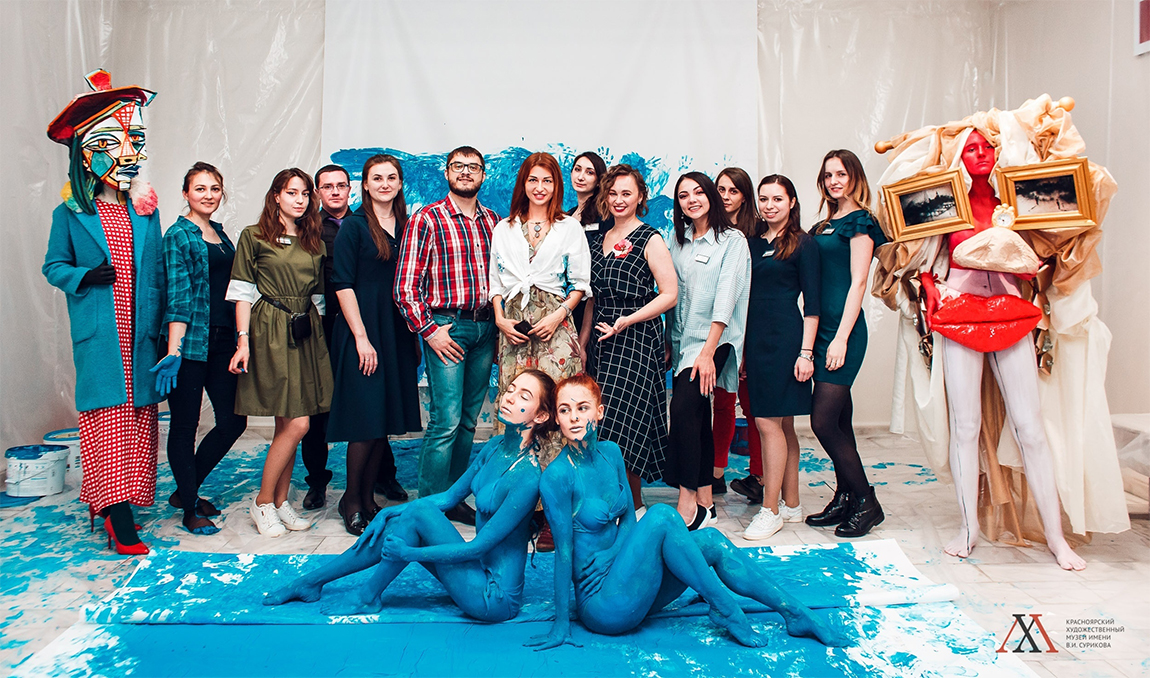 The museum has international awards: Golden Palm (Paris,France,1997): Grand Prix for participation in major international exhibitions, “Museum of The Year” (1999) and was named one of the 20th museums of the Russian Federation.

In 2013 Krasnoyarsk Art Museum became a prizewinner in nomination of the best social project (joint project with Krasnoyarsk regional Main Directorate of the Ministry of Internal Affairs), organized by the magazine “Museum World”.

The museum is focused on constant development – we still have a lot of outstanding plans and ideas. Stay turned and follow the events. We have so much to look forward to!